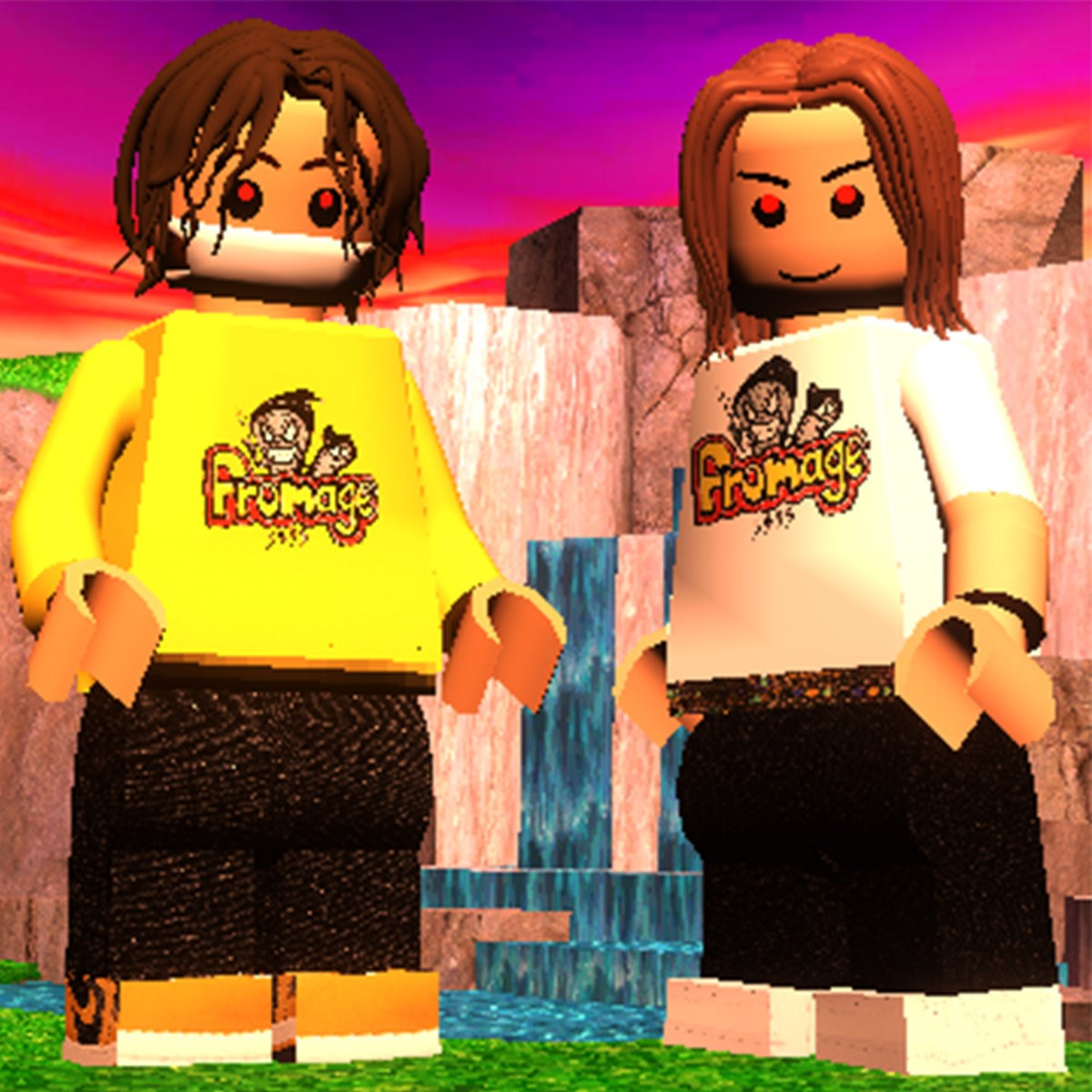 Acid Souljah is an artist that needs no introduction. To introduce him, I would let you know that he is the leader of the new based movement, and SEB ceo. If you haven't heard a song before check
Please, Log in or Register to view URLs content!
one out quickly first. Now we will get into the songs

1.
Please, Log in or Register to view URLs content!
The first song of the tape, not to be confused with TICW 1’s song of the same title, starts listeners off on a more familiar sound (than later tracks including Free Shamuu and Fuck the Beatles.) Of course because we are discussing Acid Souljah here the song is goated already, but it would be remiss to not mention the incredible grasp of rhythm and timing shown by both the rapper and Mr. Cheezl, as well as the feature producer who’s name I cannot type out. Rating: 10 gold stars. Favorite lyric: “Cajun bitches cool but I don’t know what they be saying” + “I’ma be honest I don’t fuck with the troops”.

2.
Please, Log in or Register to view URLs content!
This song shows how positive Acid Souljah’s music truly is. It functions as a sort of disclaimer for those of us who are consuming popular drugs. “Yall be popping bars and you know that shit fent” gives absolutely fair warning to the “White bitch” referenced in the second next line that “[he] just sold a xan with some fent”. Acid Souljah is also a known supporter of the Sigma male movement, which he reminds the listener of, informing them that he does not, in fact, do dates and refuses to be taken advantage of. Truly an inspiration to all you cringe nerd kids listening to playboy carti or whatever. Rating: hospitalized

3.
Please, Log in or Register to view URLs content!
This is my favorite song on the tape and most likely the best song ever made.

The ‘bitch’ in question clearly mistook A. Souljah for somebody that would be willing to spend money on her, specifically to take her out travelling. A.S. is quick to rectify her beliefs however, informing her that she will not, in fact, “see the world”, but rather go to the amusement park “Seaworld”.

“I ain’t gonna lie, don’t fuck with Seaworld
What the fuck they do with Shamu at Seaworld?
I think we should free Shamu from seaworld.
If you go to seaworld you a whole bitch!”

I find it interesting how it would seem that most popular rappers are afraid to address the topic of Shamu or even Seaworld in general. For those of you unaware, Shamu was a captive killer whale located at the amusement park. This whale wanted nothing but to roam free and was instead forced to perform demeaning tasks for the entertainment of screeching, slobbering crowds of Am*ricans. Shamu mysteriously died only 4 months after justifiably chomping some dumbasses leg off after they tried to sit on top of the whale. Perhaps this song could be an inspiration to us all to never trust Seaworld or any of its employees. You may ask - how could the secret of Shamu’s murder fail to get out? For those of you who think it is a silly conspiracy theory, I’ll remind you that basically every kid has a time when everyone else lies to them about Santa. YOU are that kid. Fuck you.
“I’m smokin seaworld pack, this shit got me coughin”
Well said.

4.
Please, Log in or Register to view URLs content!
“I’m making plays, you out here making tik toks
I got shit to do, I ain’t making tik toks
Someone tell me what the fuck is a tik tok”
This is a very relatable verse to many of us non middle school age forum users. I myself am also yet to make a “tik tok”.
“I don’t order food / I just let my bitch talk”
This really resonates with me. I don’t like drive throughs especially when they can’t hear you
Dj. Enpitsu, or just DJ pit, also has a soon to be platinum verse on this song. Favorite lyric: “I’m so jewish man I feel like Jared Kushner / fuck Jared Kushner”
Rating: 5/5 dolphin sounds

5.
Please, Log in or Register to view URLs content!
Due to the absolute abundance of lyrical content in this song, we will only be looking at the start together, but feel free to educate yourself on your own time as well.

“I’m smoking gas with Mr. Cheezl / this real music ain’t boring like the beatles
Boring bitch wanna fuck to the beatles / kick her out my house, I ain’t fucking to the beatles
John Lennon lame as fuck and he musty / Fuck Paul McCartney hella boring and he ugly
I don’t even know shit about Ringo Star / Who the fuck gives a fuck about ringo star
The beatles boring as a bitch no cap / Not soevilboyz tho we turn up on every track
Xhris2Eazy rolling up John Lennon pack / Rollin up a pound used to smoke out a sack

“The beatles boring as a bitch no cap” basically sums up the thought process of anyone who has ever had the misfortune of hanging out with old people, or forgetting the aux cord, or any other situation that could lead to tragedy (See: hearing beatles “”songs””) A great man (me) once said, “There’s a reason they made new music. It’s because the old music was really bad” (-rs) And I think that SEB would really agree with me on this point.

6.
Please, Log in or Register to view URLs content!
I hate this song because I thought the one tag at like 23 seconds was Krxxk’s for a minute and was very disappointed when it wasn’t.
Favorite lyric: “I got powers / Shoutout to god” “I think the church lame as fuck”
Rating: Mr cheezl you really fucked me over on this one. 11/10.


Please, Log in or Register to view URLs content!
“Kill myself before I go to jail
Kill myself in the jail cell
Investigate my death like Jeffery Epstein
I got famous friends like Jeffery Epstein”
Aside from the above which needs no explanation (or anything but admiration), this song also features an amazing verse from Xhris2Eazy. Xhris mentions rolling up his enemies, which we can only assume to mean, from earlier tracks, John Lennon and possibly seaworld. Xhris2Eazy fact: he has an album titled Seaworld which came out earlier this year. I would say that it is not a stretch to say that the duo could soon be booked to perform at Seaworld. However, now that we know of the disdain held for the park by the artists, I would recommend everybody attending the venue to be prepared to assist in any spontaneous dolphin breakout efforts. You will know when it is time. Rating: Make sure you bring a mask
Last edited: Jul 13, 2021
Reactions: 404, VLw, sid and 16 others
Click to expand...

New Memba
Moderator VIP
I feel like McAfee won’t pay no tax collector. I flee the country I ain’t paying taxes. Wtf y’all even doing with my taxes?
Reactions: disgusto5648
11/10 album
You must log in or register to reply here.

Blogs Friday at 6:58 AM
HunchoJackHJJH

Christian and the Hedgehog Boys (2003)