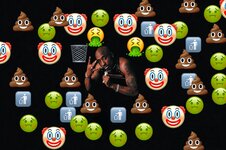 Who is your favorite old rapper? Tupac? Biggie? Dr. Dre? Wu Tang Clan? It does not matter because they were all garbage anyways. Boring lyrics, dull sound, 808s that do not even slap, it is clear to see how this is one of the most overrated rap subgenres alongside frat rap and conscious rap.

The lazy boom bap beats brought nothing to the table except boredom. Sounding as bad as Waltz music, these beats never stood out. It is almost like the producers back then were trying to bore the listener to death. It was clear to see that all you needed in order to make a hit back then was hats, claps, kicks and corny lyrics. Here are some examples of what I consider awful production:


Next on my list is the awful style these rappers had. With their overly braggadocios and tacky outfits, they look like they graduated from Clown High. 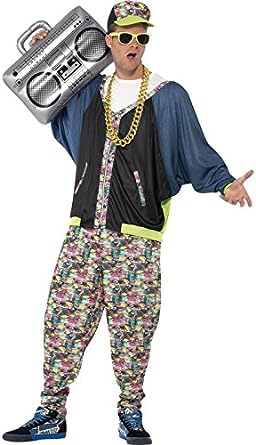 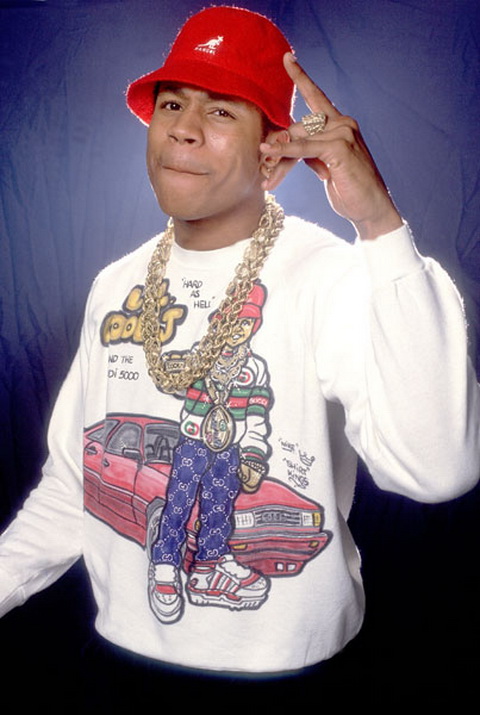 Now let's compare to what the rappers of today, aka the good rappers, are wearing: 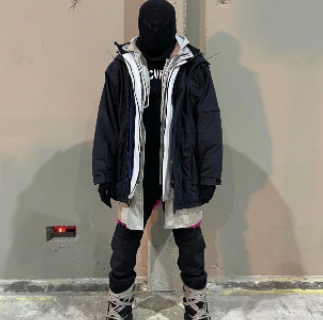 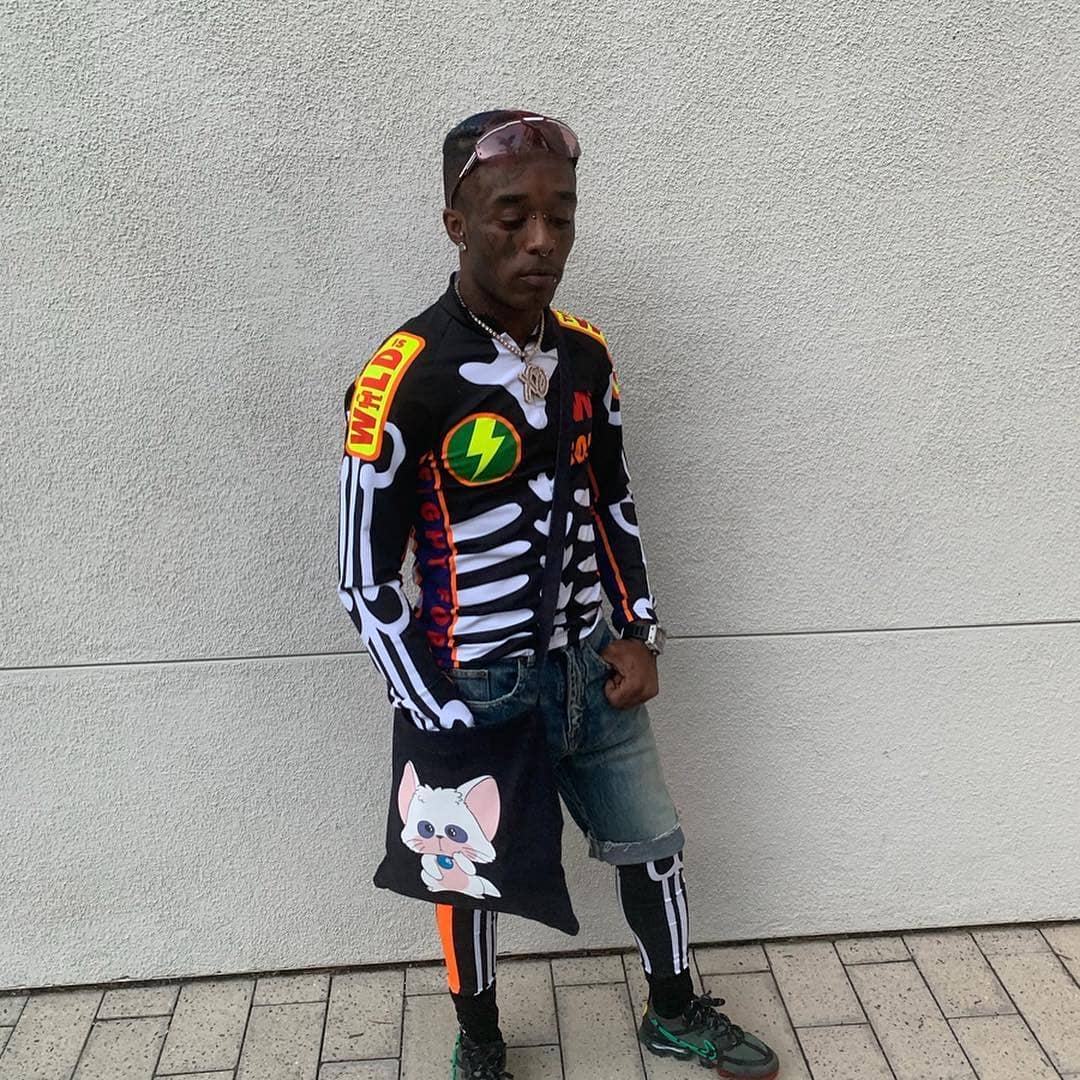 As you can see, we have evolved from wearing huge, fake gold chains and bucket hats to simple puffy coat jackets and a plain full face mask, locking our pureness from the wicked world where they fiend off of destroying a celebs career. We are now self conscious. Rappers of today have realized that they do not need to flex to anyone anymore because that is not what real rap is about.

Last but not least, I want to tackle on the lyrical content of back in the day. The awful lyrical content. The very corny lyrical content. Bars that make you hurl. Further explanation is not needed for this section is pretty self explanatory. I want to bring forth three old songs which represents my case:


and I will compare these songs to what we have today:

I want to close out with this: why do you think old heads hate our music of today? Why do you think they spend so much time and energy hating on it? BECAUSE THEY ARE JEALOUS! WE HAVE WHAT THEY WANTED! WHEN YOU CAN NOT HAVE WHAT YOU WANT, YOU GET JEALOUS! JEALOUSY IS A DISEASE! DIE SLOW! ONE OF THE SEVEN DEADLY SINS!
Reactions: okay then, lean, BigDennisBitch and 189 others
Click to expand...

Legendary Member · From Planet Her

Author
Why the worst photo of uzi
Not reading that but ur poopy
Reactions: 03 Greedo

You must log in or register to reply here.

10 things I learned after being banned from this website

Blogs Tuesday at 3:14 AM
Psychotic

DISCUSSION Who Are Some Of Your Favorite Lyrical Rappers?

Eternal Atake: how Lil Uzi Vert almost released the greatest rap album of all time but decided to release 62 minutes of pure dogshit

Earworms: Not What you Think