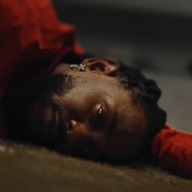 I know I have made a lot of these, but I KEEP FUCKING TWEAKING IT!! IM SORRY!

anyways, heres some info bout it

Mr. Morale
What is this compilation?
This compilation aims to recreate what the album Mr. Morale and The Big Steppers would have looked like if it truly released in 2020 instead of being reworked.

What's different?
My original comps, Therapy Sessions EP v1 and v2 were also aiming for this but at the end of the day they were EPs through and through, this tries to capture the album feel by taking some ideas from the album MMATBS aswell as combining it with the communities and my own thoughts about what the album would have been before the rework.

extra info
Some more songs from MMATBS were added after getting word from leakers about what a 2020 tracklist was looking like, so any songs on here from MMATBS were on the album in 2020 which is why they are added here despite not being leaks, this is trying to be an accurate recreation of what it could have been.

I changed the name because I felt if MMATBS released in 2020 it would have just released as Mr. Morale rather than having the big steppers part, that part is what really feels like was added on during the rework. Also the album art is what is expected to be the earliest sort of cinematography taken for the album itself, being from the n95 music video which was shot in 2020, so thats why its that (plus i like it and think it fits Mr. Morale a lot)

DISC 2
-One of You (edit by me)
-Crown (small edit to the intro by me)
-Pure
-Pain Bodies (ripped from savior interlude)
-Makes Me Happy
-Mr. Morale (prayer, mixed by unknown)
-I'm Better (edit by WeMajor,)
-Somebody (mixed by unknown source originally, slight remix by me, then edited a lot by me to add an intro and an outro)
-The Heart Part 5

I do hope everyone enjoys this compilation, I put a lot of time into it and im quite happy with how it came out! i'd really like to thank macky, howemeister, jabba and a few others for the help, wouldn't nearly be as a good without their help with it all
I spent a lot of time making this one. I'm pretty happy with it, I don't think im going to be reworking it again, at least not until more songs leak. 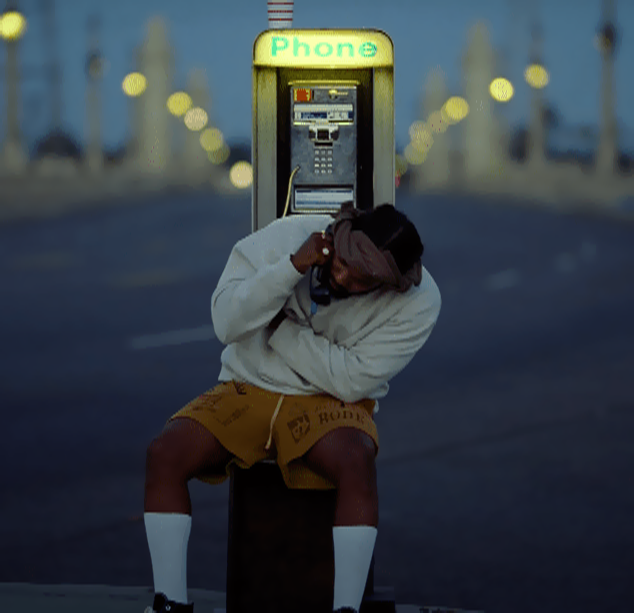 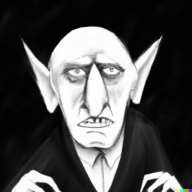 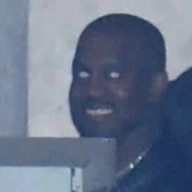 This is really nice! Thank you for doing this 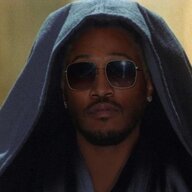 what is it you’ve heard about an og/earlier mr. morale tracklist? i’m ac dead interested in a 2020 version of the album but from what i’d seen there wasn’t a leaked tracklist or anything similar

a leaker posted about a lot of information in the kendrickhub discord server, basically to summarize he said a couple of tracks on mmatbs were on there including father time, we cry together, n95 (as out of pocket its og version)

crown actually turned out to be made before the leak snippet "caged bird" which was believed to be an og of crown which has kendrick rapping over the crown instrumental, but as it turns out crown was the og of caged bird, and he just decided to use crown over caged bird

just a lil bit of information, its very interesting, so i used that information, the album, some eckhart skits, and more leaks/edits to try and compile the most accurate list id think it would have been, as well as renaming it to what the album was likely called in the 2020 version and using some of the earliest known pictures for the album taken (the n95 music video) from before it was reworked as the album cover 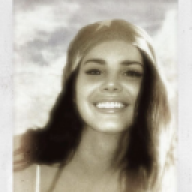 this is sooo good omg

thank you i tried my best :D 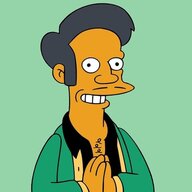 youre a W for checking out my comp ;)
Reactions: appu
You must log in or register to reply here.

Compilations Friday at 12:21 AM
cokey