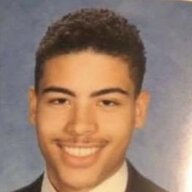 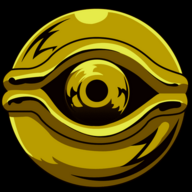 Pretty sure its a throaway

This Way was confirmed to be on OG EA by Lil Boom, I did my research guys im pretty sure this is as close as we're going to get unless more songs from EA leak
3

@9:55 Price is played in 2018 when Gunna was on tour. Uzi was often with them travelling. Also random note “We Should” by Lil Baby and Young thug was recorded around the same time.
Reactions: Chris999, Delta, fauni and 4 others

I did my research and this is by far the most accurate comp on the net. As close as we're going to get to the real thing which never was. 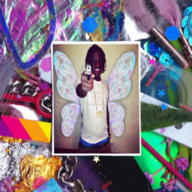 2018 and it was 100% on the album at one point back then
Reactions: Ian and seensome

oh aight my bad. some reason i thought it was recorded very early 2019. maybe i got confused cause it dropped april 2019

Its all good and yeah maybe that made you think so
Reactions: seensome 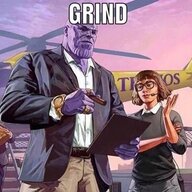 Honestly just curious, what are all the tracks you believe were on the original tracklist?

All of the tracks on the comp except Rollie and the Intro were 100% on OG EA. So that makes it 10. If OG EA was 16 tracks then the 6 left are either unheard or haven't leaked. TM88 also produced an Intro which was on OG EA and makes 1 of the 6 tracks left.

I hope one day we get them all so we can finally see what the complete OG EA was about.
Reactions: margiela, Milotis and Lil Astro 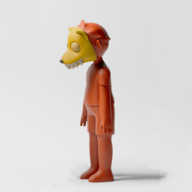 New Patek was never going on the album he literally said in an interview in 2018 he wasnt putting it on the album thats why he put it out as a single. Lotus was open verse before uzi finished it for the deluxe that wasnt going to come out on EA. Like Me/Myron or whatever was never supposed to drop according to supahmario back then he said Uzi didnt plan on releasing it. This Way probably wasnt ever gonna be on it but maybe & Rollie was never dropping lmao. Only songs really confirmed on previous versions are Prices, Of Course,1600, Run It Up, Sanguine Paradise & Thats A Rack. There was also said to be other Harold Harper prod unheards on the past versions. Sticky, Dolly & all those 2019 leaks were never dropping either btw ur like the first person ive seen not include them which is a W
Reactions: colletti, Milotis, EasyBreezyCz and 1 other person

Nah it was summer 2019
You must log in or register to reply here.

Eternal Atake: how Lil Uzi Vert almost released the greatest rap album of all time but decided to release 62 minutes of pure dogshit